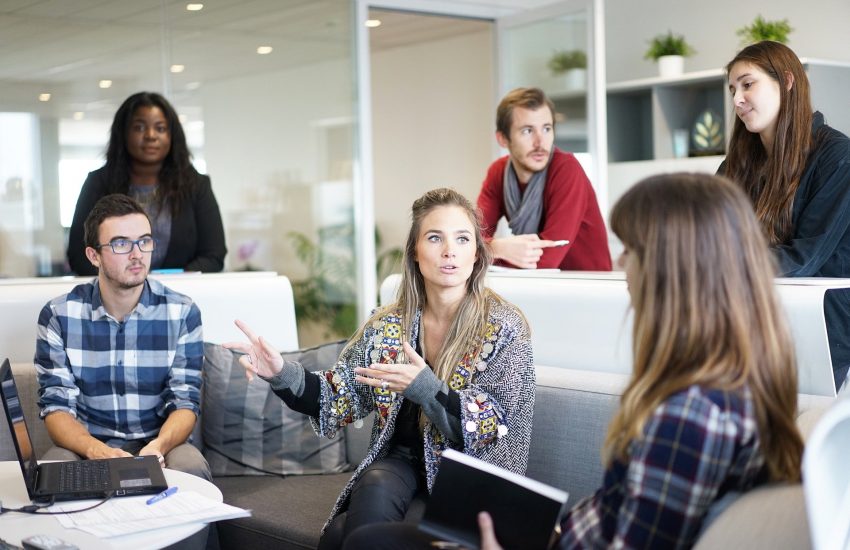 The human race has been known to work in teams ever since. Within these organizations, individuals assume roles that best fit their personalities and strengths hence generating positive synergy to the team. Belbin (2012) defined team role as the actions and contribution of different individuals that relate to each other in a particular way. Understanding of each role within a group helps people to identify their strengths and weakness as a team member and also improve how one can contribute to the team. Sport is a good example of how team roles are utilized. Belbin proposed the nine team roles which include resource investigator, coordinator, team worker, specialist, completer finisher, implementer, shaper, plant and monitor evaluator. It is possible for some of the team roles to occur together such as plant and monitor evaluator and team worker and company worker to occur together (Fisher, Hunter, & Macrosson, 1998)

Those members of a team that are diplomatic in nature and work towards avoiding friction in the team. They find joy in seeing the team thrive peacefully. They are like the oil between parts of the engine which would others wear out faster due to friction. Team workers have weaknesses of sometimes not being decisive in making unpopular choices due to the possibility of confrontations. They sometimes lack the initiative to inspire other members of the team. Read this importance of teamwork essay to know more about team work and also difference between group and team.

When Leicester City became premier league champions in the English Premier League, all the praise, and high-value transfer speculations were associated with their goal scoring machine Jamie Vardy. He had been instrumental on the offensive. He scored goals almost every match, and he had been a hit in the market. Very few people noticed the influence of hardworking French midfielder Ngolo Kante who never scored a single goal but toiled to win tackles and regain possession when they lost the ball. He never spoke, and no one talked about him. When the transfer window was open, Leicester City was quick to cash in on Kante while the tightened their grip on Mahrez and Vardy. They sold the link between their defense and attack. Currently, Leicester is struggling to find their form and are in the bottom half of the table unlikely to defend their title. Kante is an example of a team worker.

Implementers are the individuals make sure things are done. They convert the ideas and thoughts generated by the team members into practice. They are naturally well-organized people, disciplined individuals who function efficiently and systematically. They are the individuals who are responsible for the work to be done. Their weakness is that implementers may be not flexible and somehow become static to changes.  They choose to stick with their way of doing things by not being open to new ideas. They also prefer to stick to methods which exist than to acquire change and technology.

An accounting office is usually associated with this role. John worked as a loan officer with a microfinance organization where I interned. Sticking to the company policy on receipt, John refused on one occasion to approve an expense in which an officer had used Uber taxi and obtained an e-receipt which was not signed. The manager had to intervene to approve the payment since Uber receipts are received electronically. John is a classic example of team members who are implementers and always make sure that everything goes according to the set out rules.

Completer-Finisher is the person in the team responsible for timely completion of projects. They check the efficiency of the project by making sure that it is free from errors and omissions and seriously considers smallest particulars. Completers put much pressure on workers so that the projects will meet the deadline. They are recognized as individuals who are perfect, very orderly, anxious and conscientious. They worry about matters of delegating tasks where they prefer to commit themselves to doing work or themselves and be aware of what is perfectly done rather than pass duty to someone else. Completers, being perfectionists, would not settle for substandard work.

Leah, the head of finance and controls and a company I used to work for, checks every report submitted to her by her juniors. She never failed to spot errors in every work submitted to her for approval. Reports would be returned with even the slightest of errors including formatting, wrong use of language too and vague statements. She was nicknamed “teacher Leah” because of her behavior though this made us prepare better reports before we handed in.