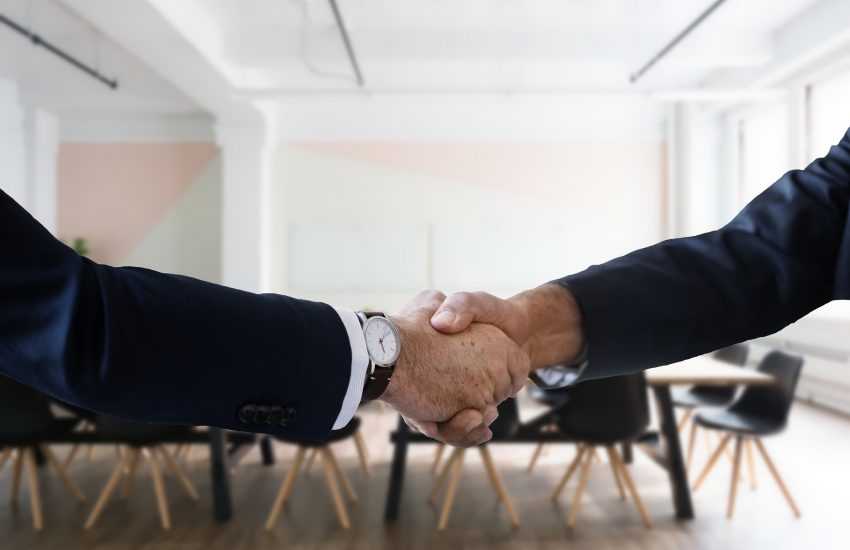 Unemployment gaps happen to the majority of career men and women in the world. It’s a time wherein they do not have any work. The gap may be months or even years.

But while you might have a valid reason behind it, you can’t help but feel terrified. This happens especially when you’re looking for a job.

Unemployment gaps are often deemed as red flags. Without proper or no explanation at all, your interviewer might think the worst. That said, here are six ways to help you explain that gap in your CV.

Honesty is the most important thing of all. If you were caring for an elderly family member, tell the interviewer. If you were trying to focus on your family, tell them.

Without explanations, employers will think you’ve had problems. They’d assume you were an alcoholic, an addict, or you were simply lazy.

In fact, being honest will give you an advantage instead of outright lying.

Heroic reasons aren’t good. If you say you’ve been saying you’re saving the turtles just to look good, your interviewer will sense a lie. Unless you’ve actually done something good, never try to look good by saying something you didn’t do.

Some people hide the gap in their CV by not adding the months of their employment. This can work when the gap is shorter. But it won’t when it lasted nearly a year or so.

For example, between June 2017 to July 2018, you were tasked to care for an elderly family member. There was no caregiver at the time, and the responsibility landed on your shoulders. Explain how it ended by saying that your family had hired a full-time caregiver.

Had a six-month gap because you were looking for the best job? Tell your interviewer. Explain that you have had several interviews while job hunting.

It won’t actually do you good by omitting this. As much as possible, try to become a sought-after candidate. You should be someone they shouldn’t let go because of an unemployment gap.

You can also say you’ve been looking for the right fit for you. Then you can begin asking them about the position. This way, they will know the reason but may not ask further questions.

Have you been taking care of your health more after a health scare? Were you getting better at rehabilitation after getting into an accident? Or were you able to have a family during the break?

Explain the gap by focusing on the positive things that happened to you. Make the gap look and feel like it was worth having it.

If you were able to volunteer or freelance, the better. Say you were able to help students by helping them write essays for school. Or that you helped edit dissertations and articles for professionals.

These can be included in your CV and can be considered as work. But if you wish to exclude these, ensure you say it to your interviewer

Many choose not to write down volunteer work or freelancing in their CVs. These are normally short-term projects and may look like you’re job hopping. But it can also explain the unemployment gap much better.

Instead of hiding these, write it down on your CV. That way, you can also prep for any questions regarding these types of works.

The only way to explain an unemployment gap is to prepare for it. Know that it will come up. No matter how you change your CV’s format, your manager will notice it.

Be ready to tell the truth, and explaining it precisely in the best way to do it.